On The Outside, Jason Hornung’s Life And Business Looked Great… %

On The Outside, Jason Hornung’s Life And Business Looked Great… 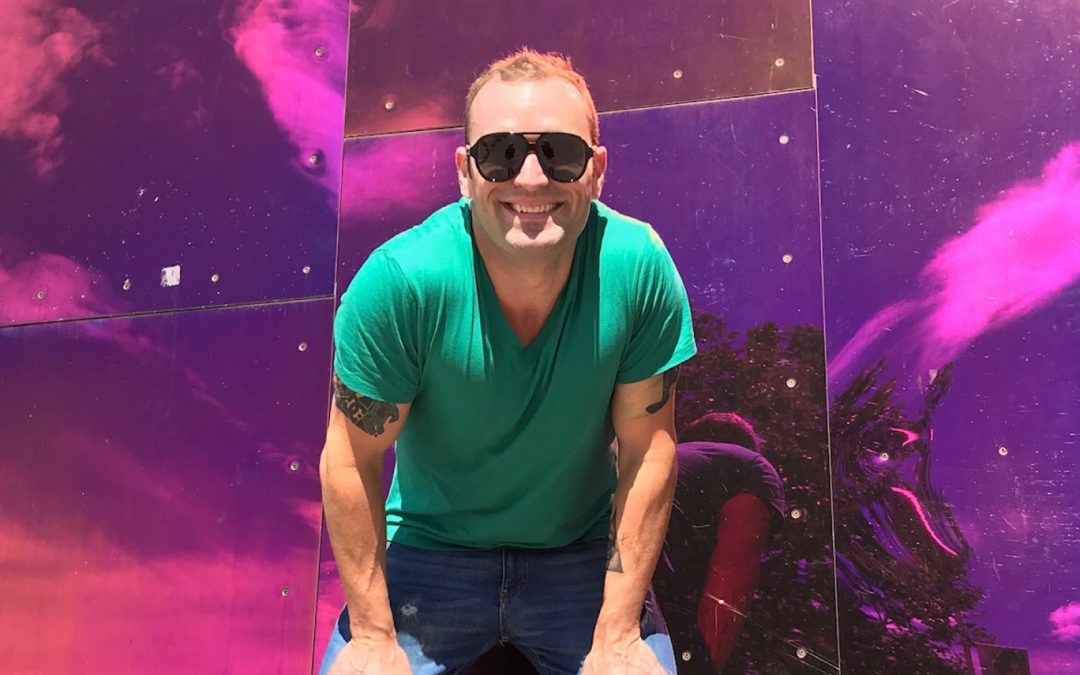 In the world of direct response advertising, Jason Hornung is one of the top dogs.

The success that he has seen with his business has been very good over the years.

On the outside things looked great.

But behind the scenes…

Jason’s business and life were a little bit different.

And in the world of business and entrepreneurship, there’s this belief that if you are an entrepreneur…

And a successful one at that…

That your life is a bunch of rainbows and unicorns.

Well, the truth is…

But he was able to overcome ALL of it.

And so I wanted to dive in and really hear…

What was going on with Jason, his business, and personal life.

I especially wanted to know…

How he was able to turn it around.

The coolest part is…

He’s happier than he’s ever been.

The Other Side Of Being An Entrepreneur.

As you can see in the highlights Jason has been able to really shift how he’s doing. His life is better, his relationship is better, and he feels better about business than he has in a long time.

And in the world of business and life… being happy is what it’s all about.

So make sure to listen to the “Jason Hornung” podcast and take it all in.