An Open Conversation With Ryan Lee About Life And Business 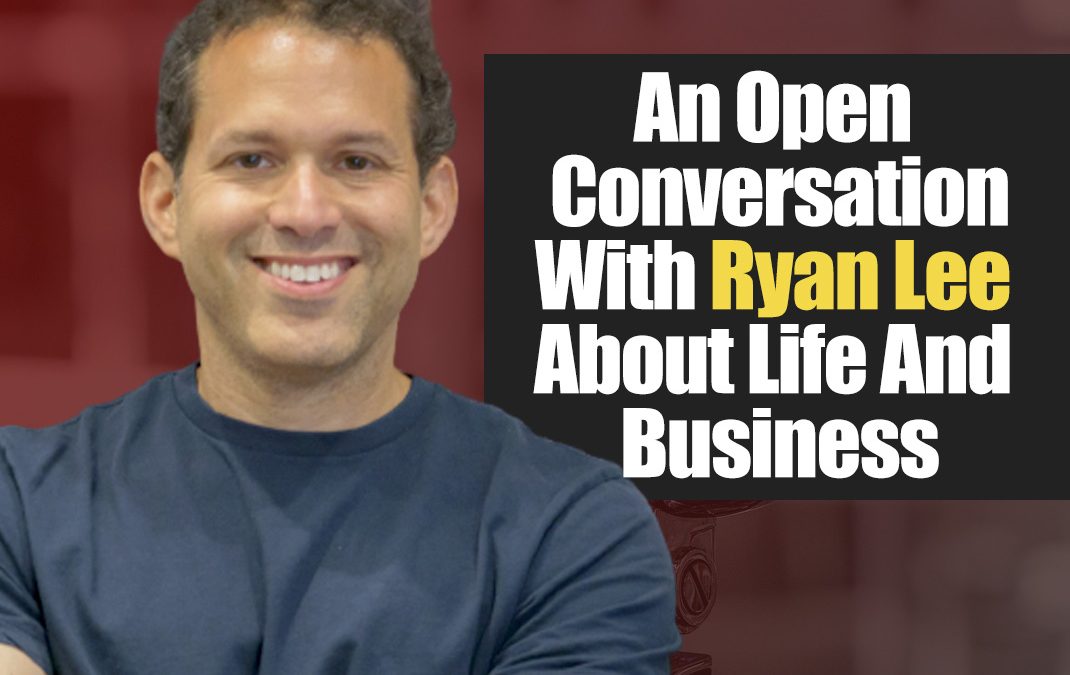 A few years back I did an interview with Ryan Lee. It was all about why he left the fitness industry and what was going on in his life that forced him to make those changes.

Well, fast forward a few years and here we are again.

Ryan and I have a really interesting conversation about his views on business, starting over, and how he can pivot and change direction so easily.

Not only that, we talk about what he feels is really important and what not a lot of entrepreneurs talk about.

It’s a conversation that just flows and we dive into all sorts of areas.

Eventually we get into his latest venture Rewind, and why he decided to dive back into Freedym after moving away from it.

If you follow Ryan at all then you know anything to do with the 1980s is a big thing with him.

You’ll hear how he uses that and incorporates it into business and why other entrepreneurs should consider focusing more on talking about their interests in their marketing.

Lastly, the one big topic that pops up a bunch during this conversation is about pivoting from one venture to the next.

Ryan is one of the best at doing this and doing it quickly.

So hearing what he has to say about how to do it, and how to test it is extremely valuable.

And speaking of pivoting…

Ryan is going to start dabbling again around his own personal brand.

So if you want to see what he is up to then make sure to check it out at RyanLee.com

One final note on this conversation with Ryan Lee…

If you listened to the last podcast I did with him then you’ll know that Ryan was the person who got me into the business game and helped me completely change the direction of my life.

He’s been in the entrepreneurial world for over two decades, and you’ll hear lots of stories from others that got their start because of Ryan.

So it’s definitely worth it to REALLY listen to this open conversation with Ryan Lee. That’s because he truly has walked the walk.