Living The Life You’re Supposed To Live With Tedd Ryce 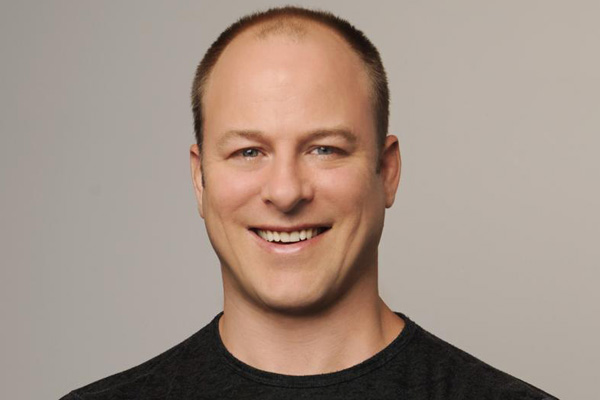 When it comes to living the life you’re supposed to live there is an endless number of paths you can take to get there.

But for a lot of people the path they choose may not be the one that is actually right for them.

There are all sorts of limiting beliefs, societal influences, and actions that can lead to a very different direction.

And that direction could be the one that keeps you from living the life you’re supposed to live.

Over time if you’re not living that right path…

It’ll cause a bunch of issues and a massive feeling of unhappiness.

There’s also a good possibility that life could be a lot more challenging than it needs to be as well.

And you’ll hear what it’s like after he made the shift.

It’s an incredible story of tragedy and also successes.

But it was this journey the brought Tedd to a tipping point.  He could either continue to live the way he was living or change.

He took the leap and in the end he found his new path.

A couple of quick notes.…

1) This is one of the longer interviews on here, but it had to be that way to capture the whole story.

2) For some reason, there are a bunch of “popping/ cracking” noises whenever I speak. I have no idea why this happened and unfortunately, there was no way to remove them.  The good thing there’s not a lot of talking on my end.  So just wanted to give you a heads up on this.

Tedd’s story will be a fascinating one.