How JR Burgess Went From Overworked And Burned Out To A Brand New Life, Career, And Mission 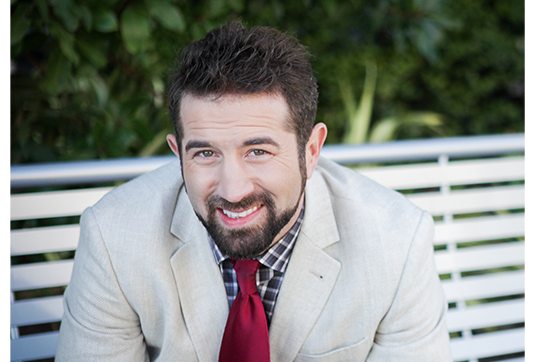 Overworked and burned out are two things that entrepreneurs know all too well.

In fact, there’s one more element you can throw in there that we know better than we should, and that is stress.

And JR Burgess was in the middle of an overwhelming, long-term phase of all it.

Life was hectic, crazy, and it really wasn’t the kind of life that he wanted for himself or his family.

The constant feeling of being overworked and burned out combined with the stress was just grinding JR down.

Regardless of how the businesses were growing, personally, everything was adding up.

And eventually it just took too much of a toll.

And in this episode you’ll hear the whole story of what life was really like for JR during this time and how he finally overcame it.

Now, he’s living a life with a much better balance, a bigger mission, a better family life, and he’s just… happier.

For so many entrepreneurs, this is really what we want. It’s not all about the money.

And you’ll hear how JR was able to make it happen.

Oh, and one last thing which you’ll pick up as a theme throughout the interview and that is…

Feeling overworked and burned out is NOT something that should be worn as a badge of honor.

If you’re an entrepreneur you’re probably building your business and life for freedom.

And you can hear JR talk about how this was what he was searching for but he was getting the opposite.

And that’s because he believed to get the freedom, the happiness, the peace he wanted he believed he had to “go all out all of the time.”

At the end that’s not what got him there. It was a completely different direction that allowed him to make this huge shift.

And you’ll hear all about it in his interview.