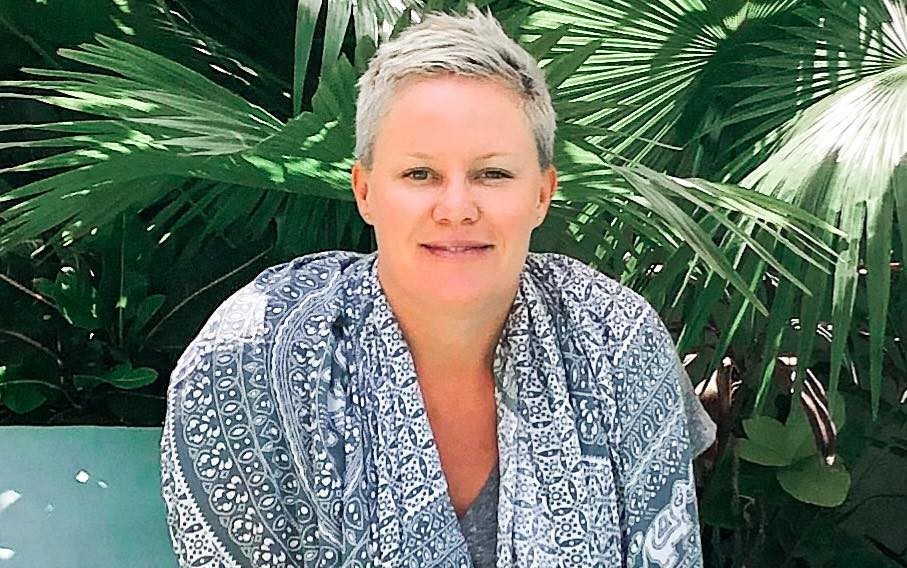 Going through an identity awareness moment, or what others may call an identity crisis is a very interesting experience for entrepreneurs.

They’ve built something and are afraid that their identity shift can hurt the business they created.

The original business was built with people who “resonated” with who that entrepreneur was before their identity shift.

After their identity shift, it’s possible a lot of the original audience, customers, and followers may not gel with the “new version” of that entrepreneur.

So there are a lot of fears around that and that’s why you don’t hear much about these experiences with entrepreneurs.

The reality is any sort of identity shift as an entrepreneur can be a scary experience.

But there is always A HUGE awakening and aha moment that happens.

Sometimes there are multiple moments.

It’s like the door was just completely opened for you and you can see so much more.

So I’m always on the lookout for entrepreneurs who are open about this and actually talking about it.

I’m especially on the lookout for ones who are in the middle of it.

And that’s exactly where Taryn Landberg is and she’s been very open about it.

The moment I noticed this I reached out and asked if we could do an interview on all of this.

And she said yes.

Just so you know, to have an entrepreneur actually share this experience publicly while they’re in the middle of it is an extremely rare thing.

That’s why I’m so excited to share this interview with her.

Then you’ll really enjoy this interview with Taryn.

And if you want to follow Taryn’s identity awareness journey you can check her out on Facebook.