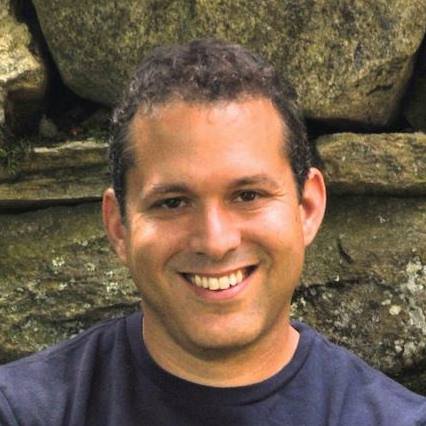 So what really happened to Ryan Lee when he moved away from the fitness industry?

If you have been around the health and fitness industry for any length of time there are a few names on the marketing and business side that can be considered some of the “godfathers.”

One of those people is my guest for this episode.  That is Ryan Lee.

I’ve been following Ryan for close to 10 years now. He’s played a VERY big role in my entrepreneurial journey.

I even share how important of a role he played during the intro to the interview.

Over the years I’ve gotten to know Ryan a bit through his emails, products, courses, and events.  During that time I’ve watched his journey and how he’s grown.

What was interesting about his journey was how he decided to shift out of the fitness industry, and move into some different areas.

And during that time, this shift led to a change that I picked up on.  I could see it in his writing, in his products, events, and how he was doing things on a daily basis.

And over time I had a sense that something seemed a little “off.”  Something that didn’t seem like the Ryan I knew. I had the feeling that he was wrestling with something and that it was taking a toll on him.

So I wanted to get Ryan on the show and see if my thoughts on that were actually true or if I was just way off in what I was feeling.

Because I wanted to know what was REALLY going on.

I knew since he’d been around for a while, and had a good following that others may want to know what what was going on during this time as well.

And he agreed to come on and share his story of what really happened when he made this shift in his life.

On a quick side note…

Whenever I do an interview with a person who has “been around for a while” and has a good following, I always wonder if they are willing to open up about this stuff. So I wasn’t sure if Ryan would.

But he was completely open to it, and wanted to share his story so it could help others who may be going through a similar experience.

And what you’ll hear below is the real story of Ryan Lee and what he went through during a very interesting time in his life.

So sit back and really listen to what Ryan shares in this episode.  This is one you’ll really enjoy.

If you want to learn more about what Ryan is up to now check out his Freedym site.

And if you’ve followed Ryan for any length of time and learned a thing or two during this episode, show him some love and leave him a comment below.