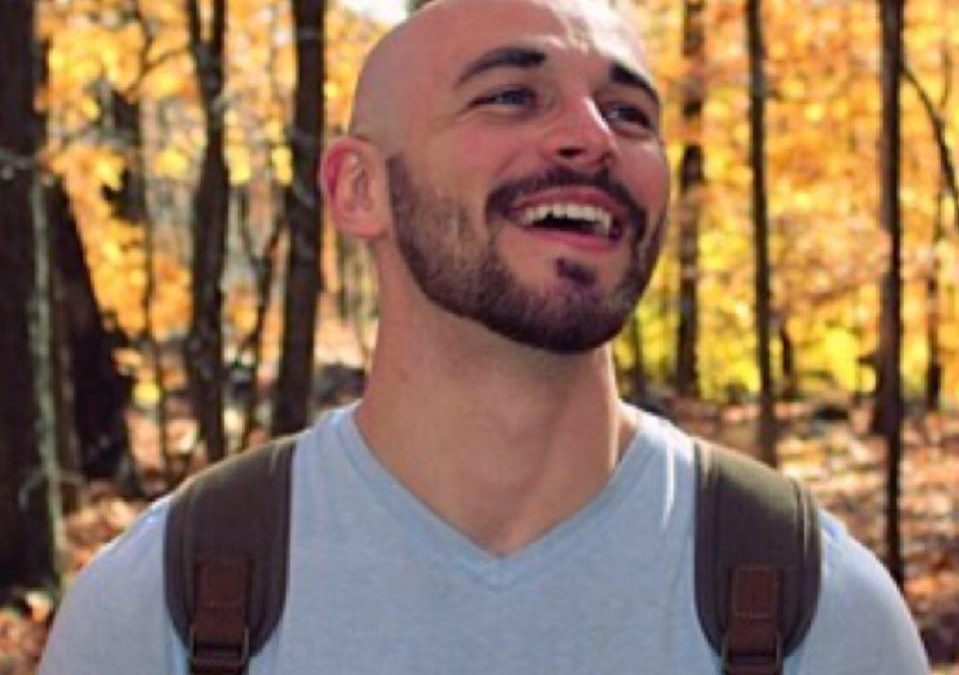 So what happens when your ego sabotages you?

Interesting question for sure.

For entrepreneurs I believe sometimes we may have a little bit more at risk when our ego really takes over. But the funny thing is, most times we don’t realize our ego is in control.

Only when things aren’t going are way, or things are falling apart do we really start to look at why.

And in this episode of the other side of being an entrepreneur I’ve invited Michael Salvietti to talk about this topic specifically.

Not because he’s an “ego” expert or guru, or anything like that.

But because his story of what his ego led him into, and what it ended up costing him is fascinating. To be honest what Mike shares here is very sensitive and hard to talk about stuff.

8 out of 10 people would never come on here to talk about something like this.

So I’ve gotta give Mike some props. Especially since he knew what he was getting into lol.

With that being said, I’m pretty sure almost every entrepreneur will be able to relate and see elements of their own story in what Mike shares here.

That’s because most times we get ourselves into a bit of trouble in business, our ego is in full control. It’s way more powerful than we realize, and it’s only once we realize how much the ego is controlling things can we start to move in a different direction.

Want to know how much an entrepreneurs ego plays a role?

Well, if you are trying to make money as an entrepreneur, that is your ego at play.

Obviously you have to make cash to survive and live the way you want.  But your ego is a HUGE driver of that.

So to hear what really happens when your ego sabotages you, make sure to listen this episode with Michael Salvietti.

You’ll get a VERY in-depth look at what it can do.

Listen To What Happens When Your Ego Sabotages You?

To see more of what Mike is up to visit him on Facebook at Facebook.com/michael.salvietti

If you have any stories about what happens when your ego sabotages you I’d love to hear them in the comments.