Thomas Plummer’s Real Truths About The Entrepreneurs Of Today 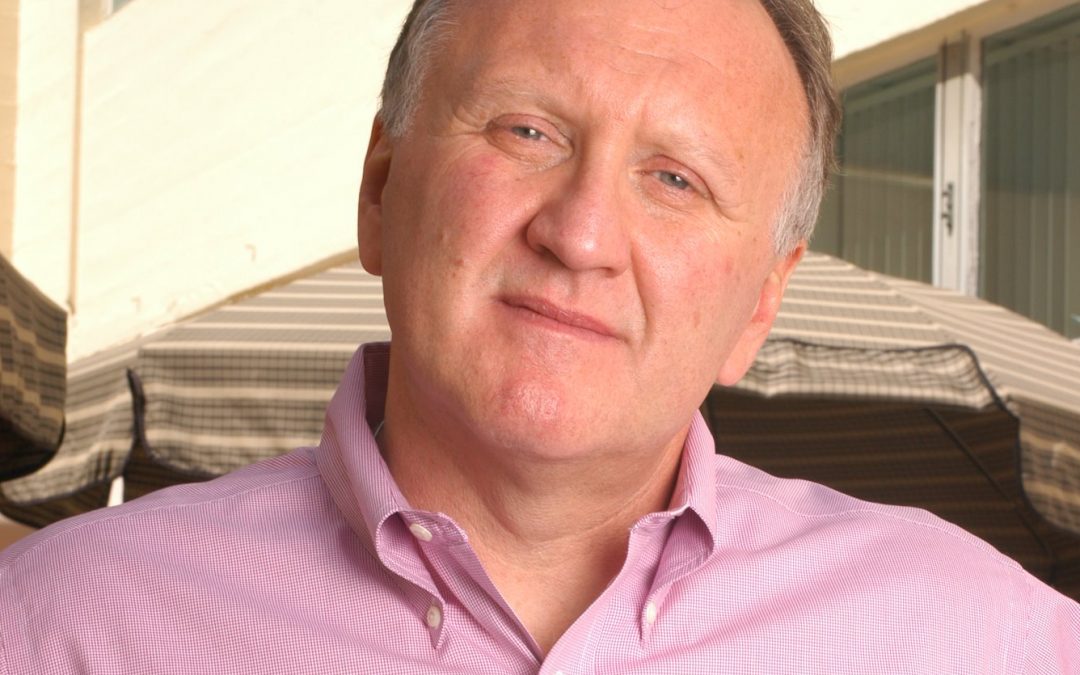 Thomas Plummer has pretty much seen it all and done it all when it comes to business.  He’s been around for decades and helped thousands of fitness professionals grow their businesses.

So I thought about it for a bit, and realized…

Who better to ask about the current state of entrepreneurs other than Thom?

And that’s exactly what Thom and I ended up doing in this episode.

Since Thom has seen just about everything, I figured he would be a wealth of knowledge about what changes he is seeing in today’s entrepreneurs versus entrepreneurs in the past.

I was curious to know if his business and coaching has had to change to reflect this as well?

And it has quite a bit.  Thom has found he has to spend a lot more time in different areas that he didn’t have to cover in the past.

And we go into all of this in this interview.

But what struck me the most are the reasons Thom shares as to WHY entrepreneurs are changing so much.

And we cover it all in this interview.

Listen To The Interview With Thomas Plummer Here

We hear a lot of talk about entrepreneurs and how they have to “toughen up” more now.  After going through this interview it’s pretty interesting to see why there has been a big push in this direction.

With that being said…

Telling most of today’s coaches and entrepreneurs to “toughen up” isn’t really helping much.  And that’s because it’s an old school mindset of how things worked in the previous generations.

And that approach doesn’t carry over as well as it used to.

Fascinating stuff I tell ya.

So if you want to learn more about Thomas Plummer, make sure you listen to this interview and then check out what he’s up to at www.thenfba.com