How Paul Mort Overcame The Deepest Suffering Of His LIfe 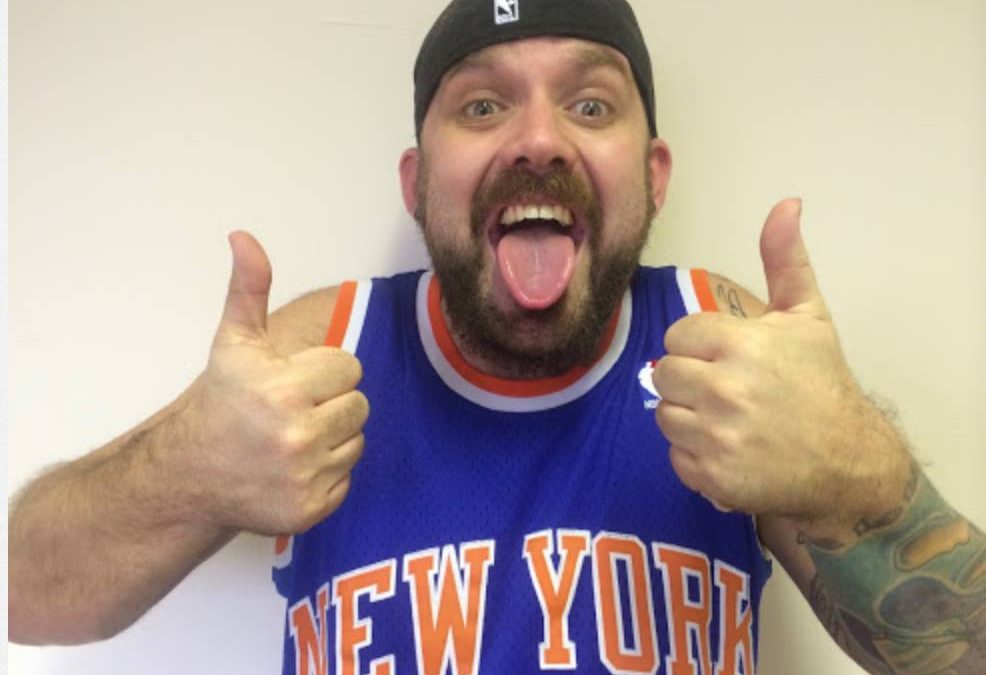 So how did Paul Mort overcome the deepest suffering of his life? It’s an interesting question. And after you hear the story you start to realize how massive a transformation it is that he’s made.

For many years Paul REALLY did suffer and struggle at a very deep level. To make the situation tougher he’s had to live with Bipolar Disorder. But it wasn’t until recently that he started opening up more and more about these issues.

And in this interview with Paul I hit him with some heavy questions to really find out exactly what was going on and what things were really like for him.

Because (according to Paul) for a long time, what he portrayed on the outside was very different than what was going on inside.

And that was only feeding the beast that he was struggling with. It was a vicious cycle and it was a big part that brought him to a moment where he would either live… or not!

The amazing thing was…

That moment was a catalyst for him.  Not only something that would change his life, but it would change the way he did business, and what he was really meant to do.

And in this episode you will hear Paul discuss the deepest parts of what was going on with him, how he’s worked to overcome them.

Plus he shares some very important insights that will help any entrepreneur who is going through similar issues.

This is a very raw, personal, and deep conversation with Paul.  It’s one where he doesn’t hold back, and shares the kind of things that most people would never be willing to open up and talk about.

But it’s also the things that many entrepreneurs go through as well, and they NEED to hear.

So not only is this an amazing story, but it’s also an incredible opportunity for many entrepreneurs to learn that…

They are not alone, and that there is a way to move past a lot of what they are battling on the inside just like Paul did.

The fact that Paul was as open and honest as he was during this episode says a lot about his growth.

And there’s a lot we can learn from that.

So if you want to know more about what Paul is up to make sure you check him out at www.Iampaulmort.com

Lastly, if you have you’re own hidden struggles, and are suffering just remember…

You are not alone.

And if anything resonates with you from this episode, just let me know below.