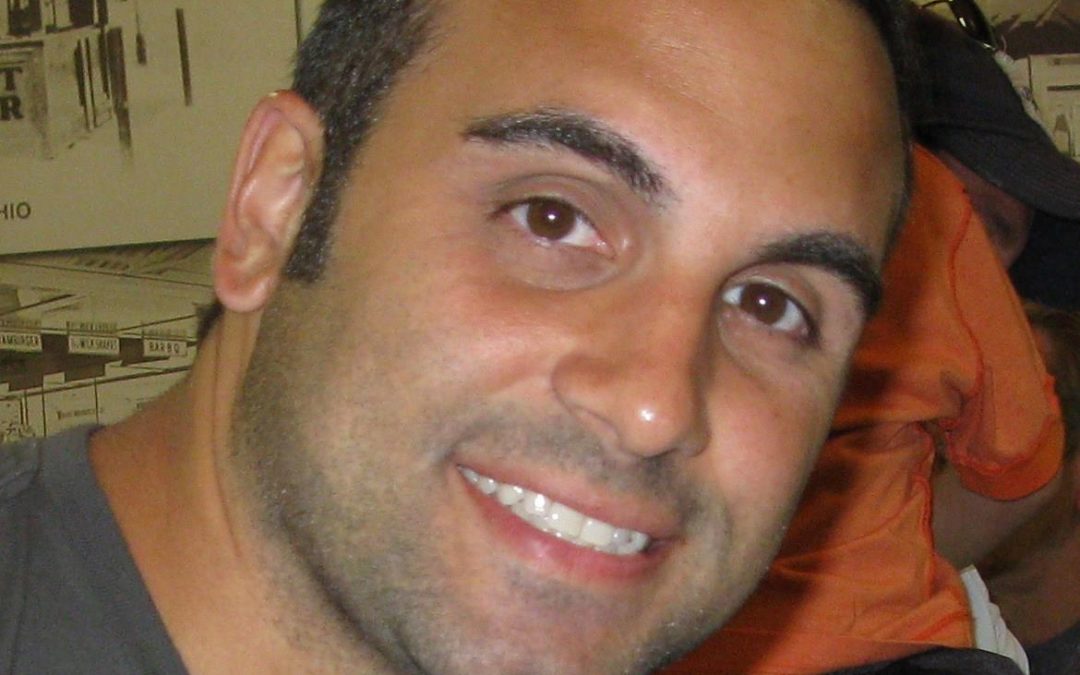 Entrepreneurial OCD and entrepreneurial Anxiety Disorder are huge issues.  But there’s such a stigma around them that most of us are afraid to talk about it.

Entrepreneurs are supposed to be tough..

We’re supposed to be able to get through anything…

And we’re supposed to “pretend” like we’ve got our shit in order all of the time.

But the reality is…

That’s just not the case.

Because of the extremes we put ourselves in, and the constant emotional ups and downs of “doing our own thing” we deal with way more than the general public.

And when we have some issues such as OCD (Obsessive Compulsive Disorder) and Anxiety Disorder, that makes life that much tougher.

And in this episode I have Marc Rosamilia as a guest.  Marc’s a personal trainer and gym owner. And he’s allowed me to interview him on the biggest issues he struggled with.

That is OCD, and Anxiety Disorder.

Now I have to admit, I was nervous to interview Marc about this.  Because if you know anything about this stuff sometimes it can be triggered by things people say.

But Marc was confident and O.K with everything, and literally talked about the deepest, darkest, things he’s struggled with in his life.

It’s the kind of stuff where every single thing you do is affected by it.  From relationships, appearance, friendships, and career.

What I found most interesting was how Marc managed to overcome these issues, and in a lot of ways the mental health issues he battled for years, have now turned into a benefit for him as an entrepreneur.

It’s as real as it gets when Marc shares some pretty deep stuff.

But it’s also incredibly inspiring to see how he’s transformed himself.

So if you want to see how an entrepreneur with OCD and Anxiety Disorder has dealt with massive struggles, and has overcome them, then…

Listen to this episode with Marc.  You’ll be pretty friggin’ amazed.

I do have to say…

What Marc shared here was incredibly personal, and scary.

I really don’t know too many people who would have the balls to come out publicly and be 100% open about their deepest issues. Especially in a podcast.

So I have to give him a lot of credit.

What he’s sharing here is going to help so many other entrepreneurs who are battling with OCD and Anxiety Disorders.

So if you know of someone who may be struggling with these issues please pass this episode along, and share it.

Entrepreneurs need to know they are not alone when battling these demons.

And if you have anything you want to ask Marc, hit him up on Facebook at…

As always drop a comment or two, and show Marc some love for being real and sharing some scary stuff when it comes to being an entrepreneur with OCD and Anxiety Disorder.