What An Unhealthy Relationship With Money Can Do To You 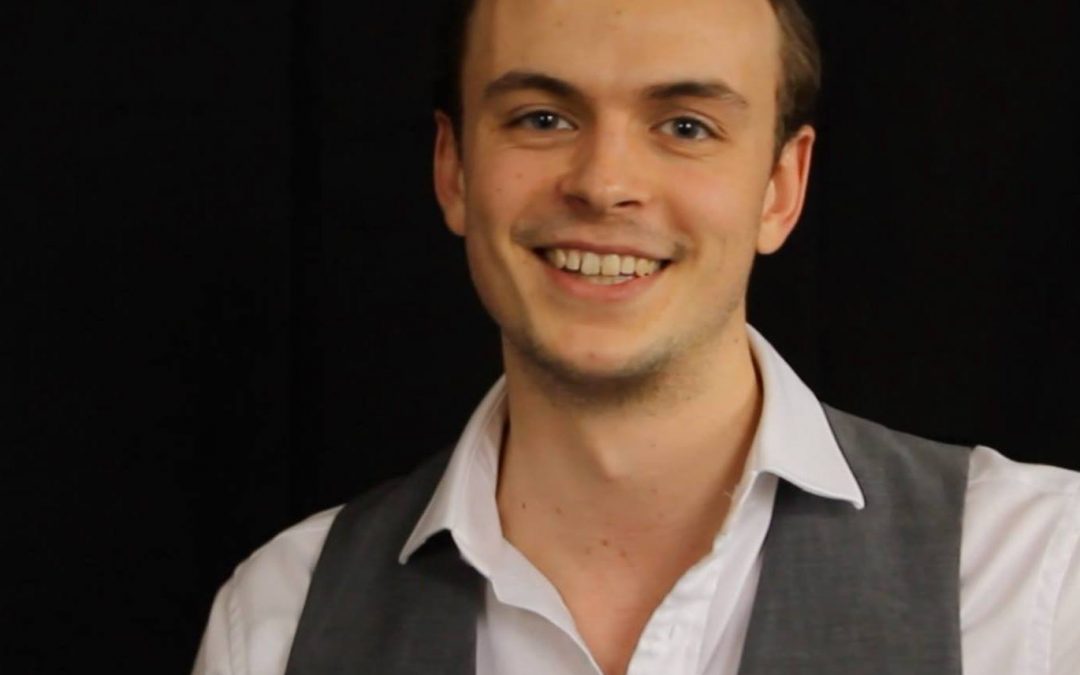 And in George Crawshaw’s experience it led him down a road that caused quite a bit of struggle, pain, and suffering.

In the entrepreneurial world, this is a topic that affects just about every one of us.  There could be issues with making money, saving money, spending money, investing money, etc.

Their are so many different variables when it comes to this.

But one thing is for sure.  An unhealthy relationship with money…

This topic also tends to get swept under the rug and not spoken about much.

But it is significant.

A lot of entrepreneurs struggle around money, and they don’t know why.

So after watching a video that George posted about his issues with money I asked him to come on the show and talk about it, and what it’s done to him.

Which is pretty impressive considering I ask really hard and uncomfortable questions.

But before I get I share this episode with you, I wanted to let you know that it’s the video he posted that got this whole thing started.

That video which you can see down below on this page is raw, honest, and as real as it gets.

So make sure to watch that video after  listening to this episode.

What An Unhealthy Relationship With Money Can Do To You

An unhealthy relationship with money is probably one of the biggest issues entrepreneurs have.  Now that I think about it, this goes for everyone, not just entrepreneurs.

And in this episode It’s my goal to show how important it is to have a healthy relationship with money.  Because if you don’t, it can lead down some very “interesting” paths.  And you won’t like any of them!

The first step to even realizing where you stand with money is to be aware of your relationship with it. And hopefully this episode with George will do just that for you.

Oh, and here’s the video he posted that caused me to reach out to him and ask if he would be up for an interview.

And if you want to connect with George, feel free to check him out on Facebook.

If you have any comments on this, leave them below.