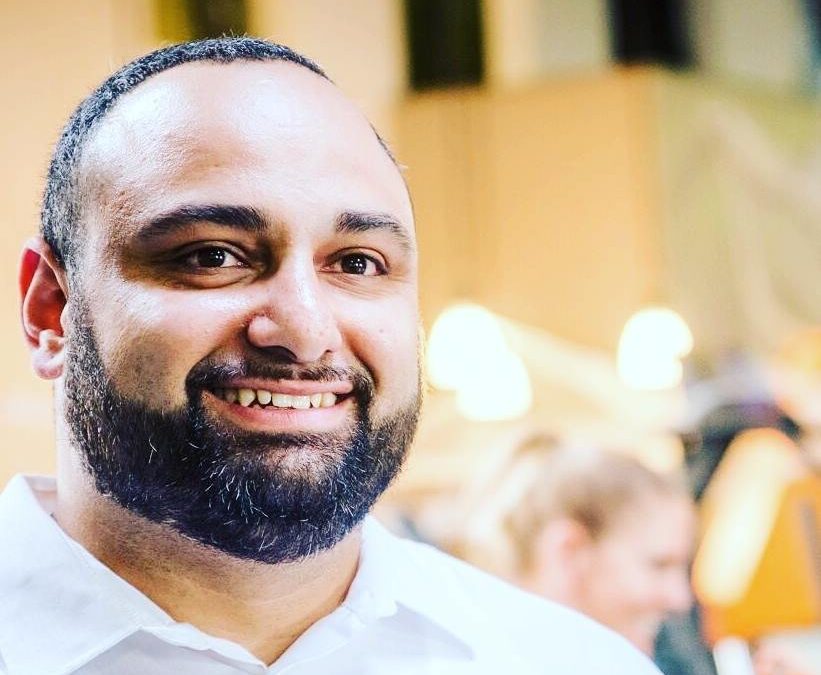 Then throw on top the feeling that no one understands you.

That no one wants to know you at a deeper level.

And you have a recipe for a pretty “interesting” life.

Well, besides how I randomly think about these things like this…

I noticed a video on Facebook from an entrepreneur named Khaled ELmasri (pretty cool dude by the way).

In this video (which I posted below) Khaled bears his soul about how the fear of judgement and lack of connection with others has completely held him back.

It was one of those raw and real videos, and it really struck a chord with me.  That’s because I know how much the fear of judgement had held me back, and many of people I’ve worked with as well.

So I was amazed that Khaled had the hutzpah to open up and share a video like that.

It impressed me so much that I connected with him and asked if I could do an interview with him on how judgement and lack of connection with others has really effected him.

In this interview with Khaled, he opens up completely.  I ask him some deep and uncomfortable questions and he shares it all.

So check it out…

Fear Of Judgement And Lack Of Connection Interview Highlights

Here’s The Video Where Khaled Opens Up And Shares Everything

Did you watch this video?  If not, take a few minutes to do it.  It really is powerful.

The fear of judgement, and lack of connection with others really is a big issue.  I know this entrepreneur dealt with this and now spends some time helping others with this as well.

Hopefully this interview and video of Khaled will help to show entrepreneurs that they are not alone.

If you want to learn more or connect with Khaled, him him up on Facebook.