The Biggest Lie That Entrepreneurs Are Told 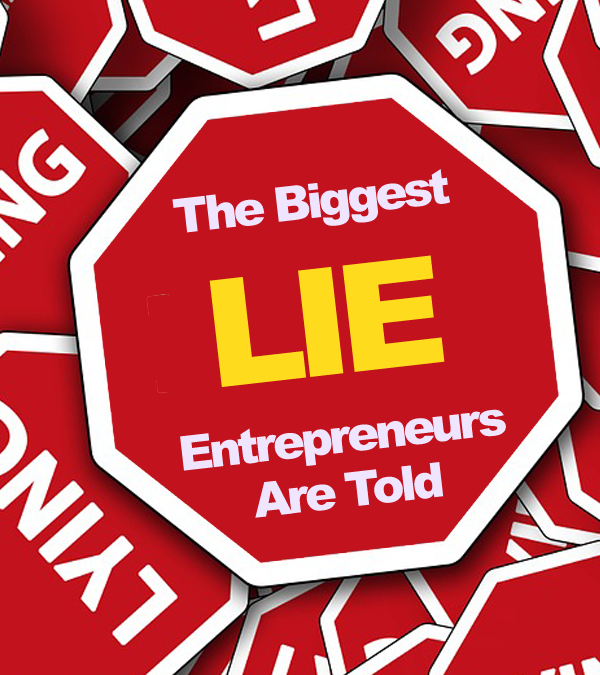 Any idea on the biggest lie that entrepreneurs are told?

Well I’ve found out that it’s so big that most entrepreneurs don’t even realize it’s a lie.

Seriously, it’s that engrained in us.

And that is pretty scary.

It’s also so big that gurus make a f’in killing getting you to believe it.

And some of them do realize this lie but they continue to spread it.

Because they don’t know how to not do it.

They don’t know how to NOT live this lie.

It makes them some good money.

And it’s what they’ve been taught, so they preach that.

So what is the biggest lie that entrepreneurs are told?

Not even fucking close. 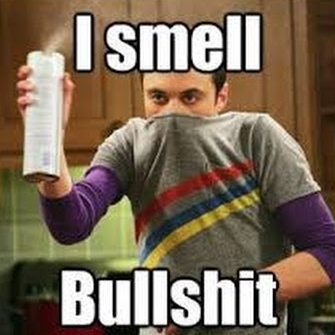 Do you know how many entrepreneurs grind their life away and still aren’t successful?

Too many to even count.

You hear all these people talking about hustle this…

…And work harder than everyone else and you’ll be successful.

I have to STRONGLY disagree.

If hard work equaled success, I would be one of the richest fuckers on this planet.

And I’d be upset with myself for not working more.

I’d see and hear stories of other entrepreneurs putting in hours like I did and constantly be told that’s what I needed to do to be successful.

Little did I realize at the time it was all B.S.

You know what else I realized?

Most entrepreneurs work their assess off to fail.

You work really hard to fail.

That’s because most of what we create fails or doesn’t do what we hoped it would do.

The reality is success is kind like baseball hitting percentage.

If you bat 300 you’re a friggin’ hall-of-famer..  That means 30% of the things you try MIGHT be very successful.

For most though, the percentage is a lot lower than that.

And I’ll say it again…

Hard work does not equal success.

Especially when we’re constantly surrounded by messages of grinding and working your ass off.

And especially since that is a message that a lot of entrepreneurs are taught when they are young. In fact if you had a decent upbringing from a family that cared about you and your future, they would probably always tell you to work hard.

My parents did that all the time. Seriously… ALL THE TIME!!!

Even my first coach when I was five years old would tell me the key to success on the soccer field was to work hard and be tenacious.

I was 5 years old and I remember that. Kinda crazy huh?

But you know what happened when I got into the real world, and especially the business world? 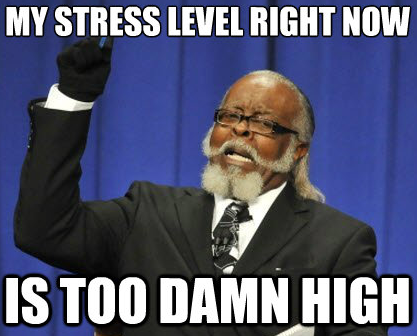 I worked and worked like a maniac and I couldn’t understand why I didn’t see the level of success I should have had after putting in all that work.

And I was stressed ALL THE TIME!

And it took a long time to realize that hard work equaling success was a big ole’ lie.

It still gets to me, and it’s something I continue to work through.

If you are grinding yourself into oblivion and working 100 hours a week because you believe this will make you successful, you are doing more harm than good.

You are hurting yourself more than you are benefiting from it.

Now with all this being said…

And the fact that I’ve probably pissed off 90% of you, and that you think that what I’m saying is all B.S…

Let me say this…

If you want to be successful you have to work hard!!!

I just said that hard work does not equal success.

Well you know what else does not equal success?

Sitting on your ass, doing nothing, and watching Netflix all day.
In fact you have to work damn hard to be successful.

You have to work so hard that in most cases you will have to make sacrifices that can affect the most important things in your life.

But where it’s stupid is if you are working insane hours, killing yourself, and after years you still don’t see any sign of growth towards what you want…

Then that’s really dumb, and you might as well do nothing.

At least if you do nothing you are not constantly stressed,  burned out, and killing yourself from working so hard.

But here’s the rub on all this.

The biggest lie that entrepreneurs are told is that hard work equals success.

If you think about the amount of hours you put into something with no guarantee that it will work, it rarely equals out. You may need to put 1,000 hours into something before you see any progress.

And let’s say you time is worth $100 per hour.  If you believe that the amount of success you get is due to the amount of time you put it, then you should have made $100k from that.

In reality, you may have made a tiny fraction of that, or made nothing at all.

Hours does not equal success either.

If you want that, then get a job.  They will be glad to pay you for your time.

But you do have to work hard and put in the hours.  Because you never really know for sure what is going to work and not work.

If you are going to work hard then please be smart about it.  Be strategic in how you work.  Find a balance that is healthy.

Because 100 hours per week is far from healthy.

Even if that’s who you are, I’ll bet the Stature of Liberty that some other area of your life is a disaster.

Your physical health, your relationships, your psychological health.  One of those is getting man handled because you don’t have enough time to spend on that.

But, if you’ve seen success from working hard then congratulations.

Although I can almost guarnatee that over the years all the hard work you’ve put in hasn’t equaled success with everything you’ve done.

So the biggest lie that entrepreneurs are told is that hard work equals success.

And the belief of that is causing a tremendous amount of struggle and suffering in entrepreneurs.

It’s only when they understand that hard work does not equal success and then they begin to find a balance and things start flowing better.

As for the hustlers and grinders…

If that’s who you REALLY are as a person…

And I mean if that’s truly who you are….

Not who you think you are…

…Then don’t change anything!

It’s really not who they are.

They believe in the lie that hard work equals success.

But maybe it should be reframed into…

Am I wrong on this?  Let me know in the comments.