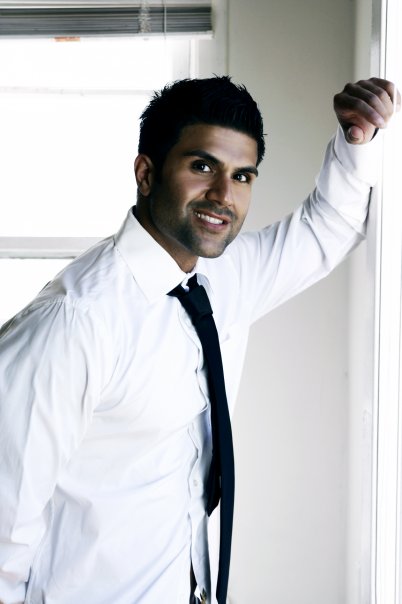 In this episode AJ Mihrazad reveals the truth behind how he lost everything. Then once he had nothing left, he shares how he was able to turn it all around.

Now you’ll hear podcasters and interviewers touch on some of the challenges entrepreneurs face, but nothing like what AJ shares.

This is deep, dark, scary stuff.  And AJ hasn’t really shared a lot of this before before.

All the struggle, suffering, and emotional challenge is revealed here.  It’s this stuff that held AJ back for a long time.  It wasn’t until he worked his way through it that he started living the life that he wanted.

He was a really good sport by letting me ask some very personal questions.  I went deep and asked things that probably no other person asked him to share.  So this is pretty revealing.

It’s his answers, and stories that will let you into his mind and show the real side of what entrepreneurs like AJ go through.

So if you want to hear about a wild ride to happiness, fulfillment, and success take a few minutes to listen to how AJ overcame his deepest personal struggles…

As mentioned this is a pretty deep and intense interview.  What he reveals and shares here is not easy for anyone to open up about.  So I give AJ a lot of credit for allowing me go deep.
To see what AJ has grown into and how he is helping coaches in the online world go to www.onlinesupercoach.com

Oh, and feel free to leave a comment.  I’d love to know what you think about AJ revealing the truth behind how he lost everything and then turned it all around.