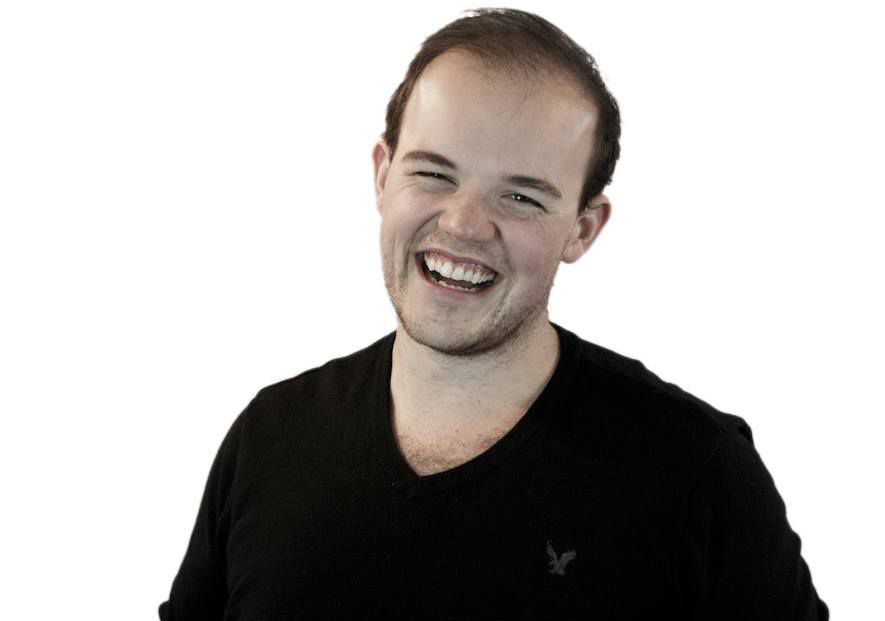 So yeah… Scott Oldford got into $750k in debt.  That’s a pretty good amount of money to owe.  Obviously there are businesses and people who have much less debt, but also much more.

Either way $750k in debt as a small business owner and entrepreneur is pretty hefty.

This fascinated me.  So I reached out to Scott and asked if he would share the story of how he got into that much debt.  And he was cool enough to agree to the interview.

Not only did he share how he got into it, but he also shared what he went through during that time and how he was able to manage all of it.  The coolest part is he’s pretty much gotten out of the debt as well, which he shares how in this episode of The Other Side Of Being An Entrepreneur.

If you’ve been listening to this podcast for a bit then you know success is a major thing for all entrepreneurs, but the reality is we all have to go through some interesting things to get to where we want to go.

Not all of it is pretty.

Having multiple business failures and owing a TON of cash can play havoc on anyone.

Throughout the episode with Scott I was very impressed to keep hearing how Scott managed it all.  In fact, he turned things around so quickly that it’s actually kind of mind blowing.

As you’ll here in the interview the mindset he had towards the whole situation was key.

Most entrepreneurs in that kind of debt would have acted very different than Scott did.

So it’s definitely worth a listen when he starts breaking down his view on the situation he got himself into.

Anyway, enough of the setup for the interview.  This is a GOOD one.  Check it out…

Honestly, this really is a fascinating interview with Scott.

What he shared obviously is cool.  But the nuggets he gave away in this episode are HUGE.

There are so many things to pull out of this.

Especially how fast he was able to turn things around.

So if you find yourself in some entrepreneurial debt, or any debt for that matter you will LOVE this episode.  Even if you’re not in debt, what Scott shares is so helpful for any entrepreneur who is in a tough spot.

If you want to learn more about what Scott is up to now, check out… www.scottoldford.com

As always if you have any comments, leave em’ below…