Why Liam Mark Britton Gave Up His Successful Fitness Business 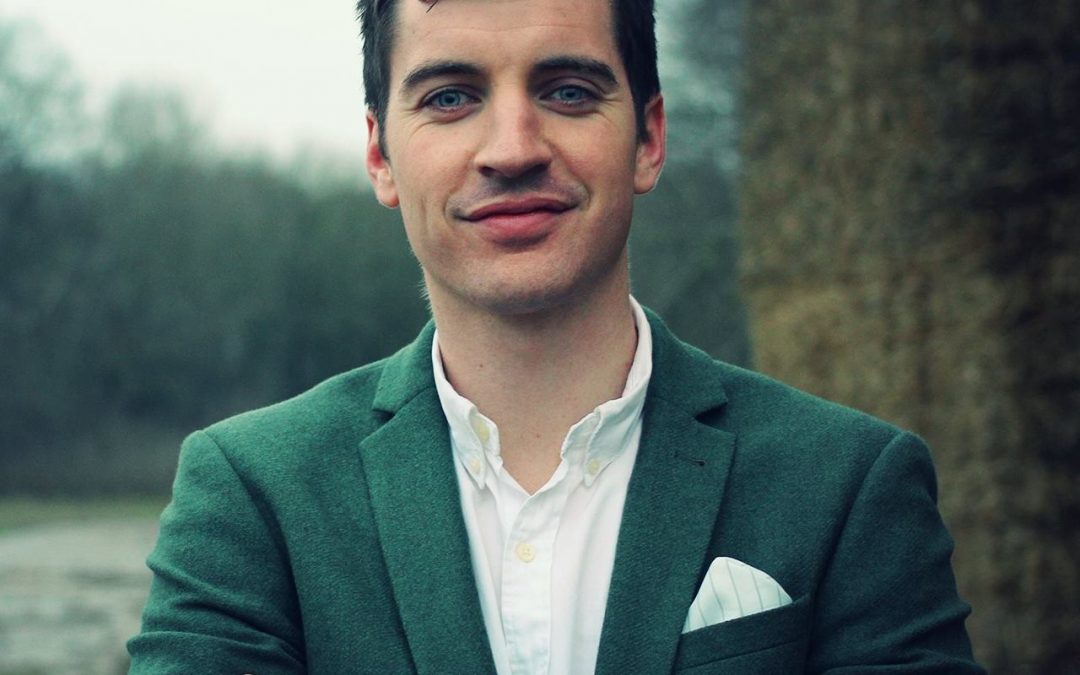 In this episode with Liam Mark Britton I wanted to know why he decided to give up a successful fitness business? I was just as curious to know why he went in the direction he headed in.

I’m always fascinated by people who make huge shifts in their lives. Or walk away from things that, on the outside everyone considers successful. Just like Eric Ruth and Pat Rigsby did.

From the outside it looks like it was easy for them to do it.  Even though we all know it was probably a tough decision.

But in Liam’s case it didn’t seem like it was that tough of a decision.  And that’s what really set off my “interest” meter.

It was VERY different than some of the other interviews where people decided to walk away from their businesses.

In Liam’s case it all seemed to be triggered after an event he attended.  After that event he decided to move in a very different direction.

A direction that scares most people.

And learn to be O.K. with that.

I don’t know about you, but that’s some scary sh*t right there.

The coolest part about all of this is, during the interview I asked some deeper/harder questions… and he was honest and open about it all.

If you think about it, how many entrepreneurs are truly open about their deepest thoughts, issues, and struggles?

But for Liam this is really who he is, and this is the direction he went with.

And since he knows his entrepreneurial identity, it allows him to not only really help others, but FEEL good doing it as well.

And in this interview you’ll discover exactly how everything has worked out for him.

So check it out…

If you want to learn more about Liam Mark Britton and what he’s doing to help entrepreneurs check out www.enlightenedentrepreneur.co.uk

And if you have any questions or comments leave them below.